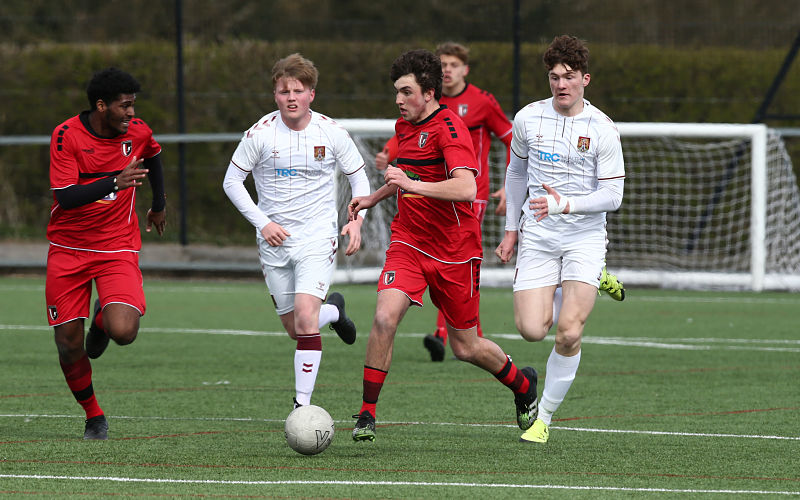 The start of the season has seen former day student Sam Jordan highlight one of the many pathways for players leaving Droom Soccer.

After a curtailed season Sam came to Droom Soccer looking to get fitter and more prepared for a move across the Atlantic. He soon became a mainstay in the heart of midfield for Droom Soccer Stamford making over 20 appearances for the club including one in goal. After one year at Droom Soccer, Sam has signed for Ashland University in Ohio where he will further his education while playing football in the NCAA DII. Sam spoke to us about his plans “It’s always been appealing to me to go to the states, I found out about it just before I started at Droom Soccer. I can’t wait to get started.”

It was always Sam’s plan to go to University this season and he came to Droom Soccer with that in mind. “I have honestly loved every second at Droom Soccer, the atmosphere is brilliant, all the boys, staff and coaches all helped in any way they could. I’m annoyed I didn’t find out about Droom Soccer sooner!”

All the staff are delighted Sam has achieved his goal. Head of Football Operations Joe England went on to say “we are really pleased Sam has gone on to play football in the states. It’s a great opportunity for him and one I’m sure he will make the most of.”